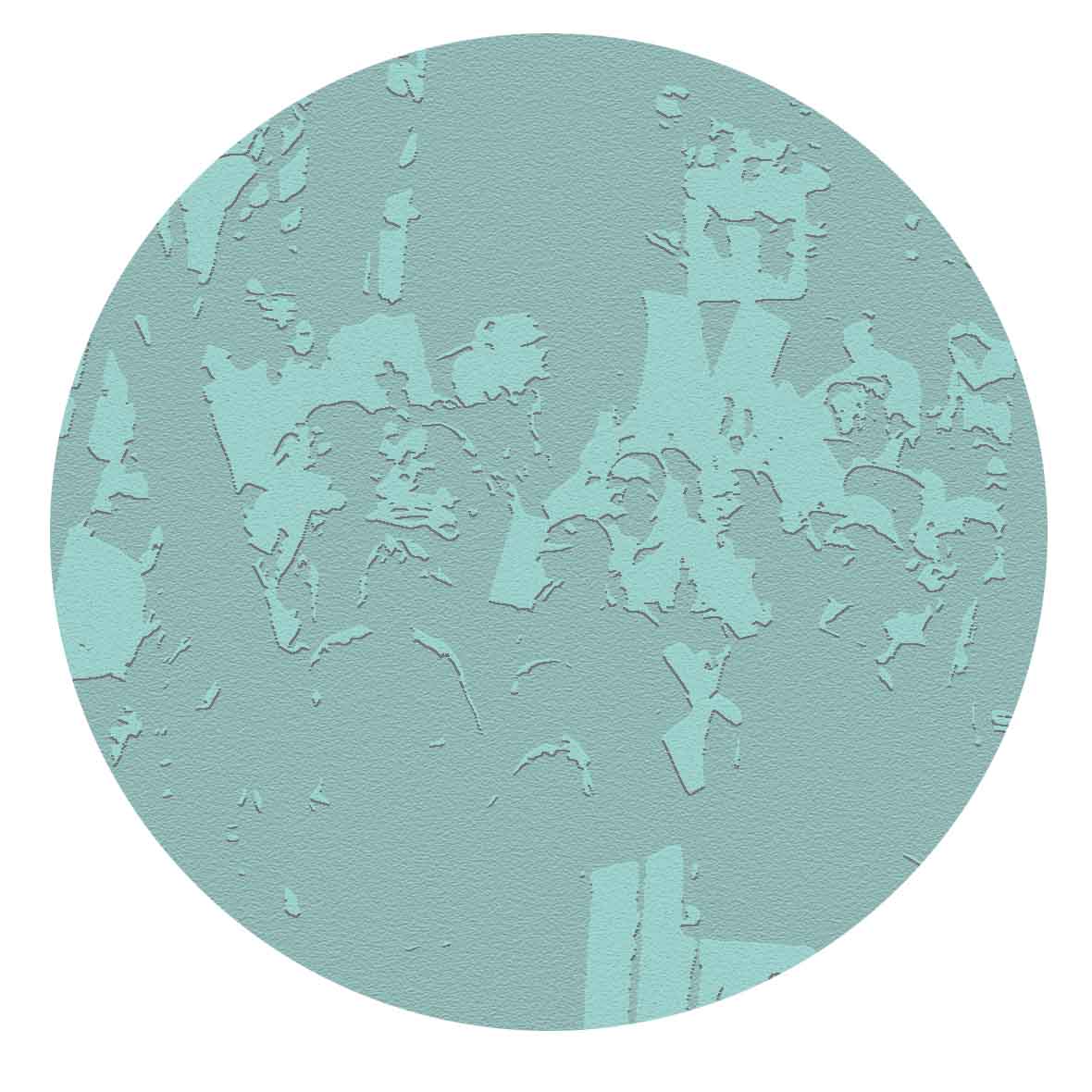 Why yell about the problem, and not the solution?

I’m in Northampton, Massachusetts sitting in a tea shop and sipping my bubble tea. Suddenly a parade of chanting demonstrators began marching down the street.

“This looks like fun!” I think to myself. I decided to join the strike.

After marching, I asked a police officer what was happening, she said: “We’re standing in solidarity with students across the globe against climate change.” This protest was addressing environmental issues and social inequality. The surprise event was a part of a “global climate strike“.

There’s something reassuring about hearing people chant on the streets. People yelling about problems into the public, open-air is much more exciting. It’s definitely better than people complaining on Twitter.

During the march, I heard about all kinds of problems. Climate change, government, and social inequality were all mentioned.

Many were chanting about problems however, no-one seemed to propose solutions. Well, there was one.

I heard mention of the “Green New Deal”. This was supposedly the solution to these problems. There were no details about this plan. I didn’t hear anyone mention anything that I could do in that very moment to help.

After some online research, I learned that the Green New Deal is a policy-driven approach aimed at creating positive change. After hearing about how problematic the government was from the protestors, I was surprised their solution to the problem was through legislation.

Why yell about problems to people who agree with you? Why not generate ideas and discuss solutions? Why not establish actionable plans and goals? An ideological echo chamber is a place where beliefs are trapped within a closed environment.

It seems that there’s a reliance on authority figures to solve the problems. Maybe it’s because people feel they’re not qualified to take action. They shout with the hope that the (qualified) authority will hear. They replace their moral obligation to actually create change with the “action” of a demonstration.

(By no means am I attempting to invalidate the beliefs of those involved in the march, I’m just making an observation.)

Overall, I’m happy that people are pursuing positive social change, I’m just disappointed that it’s done by writing messages on cardboard signs. Powerful solutions can be discovered through business innovation. Why blame capitalism and regulate business? Let’s use business as a tool to test solutions and improve society.

What’s the point of angrily blaming anything? It’s time to stop pointing fingers and to take a more pragmatic approach to social change. 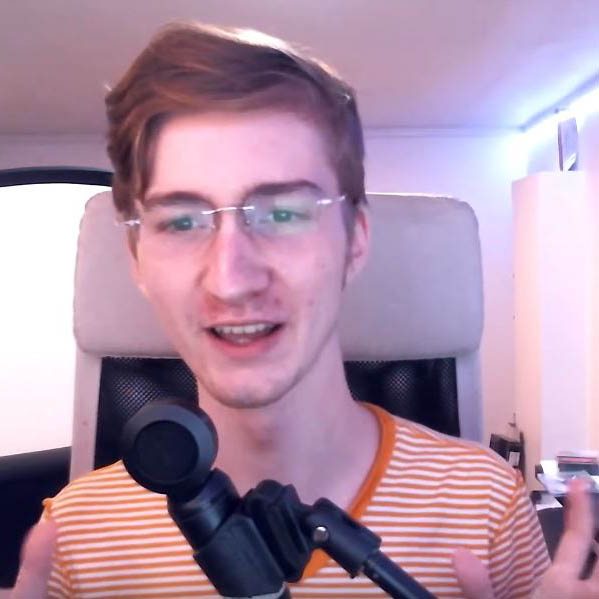 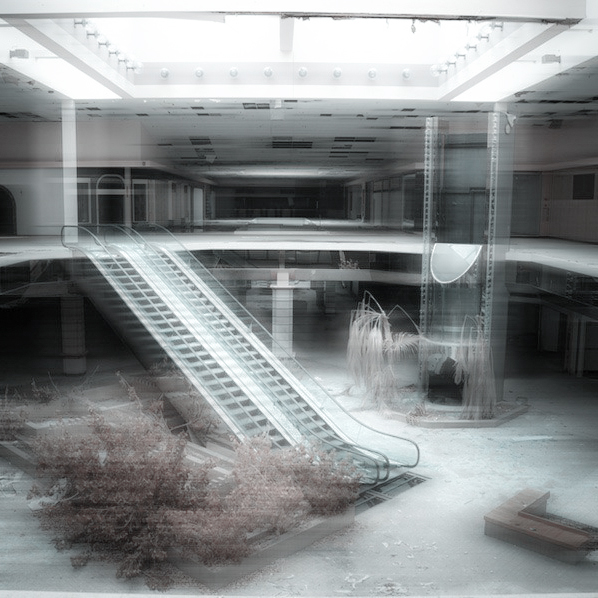 Malls Are at Risk; Retail is Changing 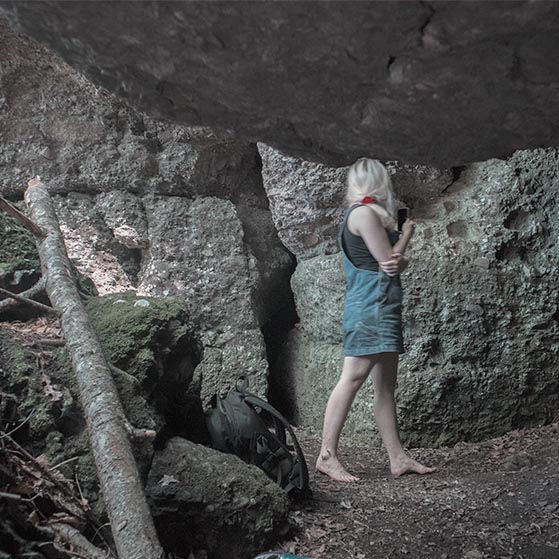 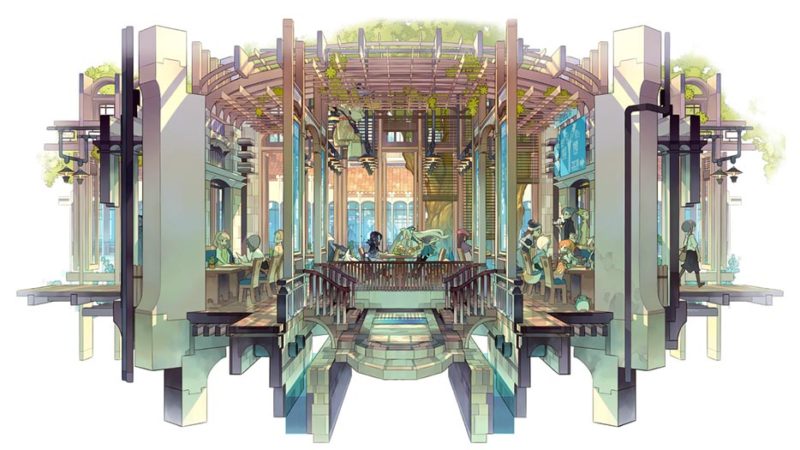