Have you ever wished you could create change?

Let’s say you’re passionate about an issue. Maybe it’s healthcare, government spending, immigration, freedom, or environment-related. You have a potential solution to this problem!

So you propose your solution at a local political office. Then what? Currently, in the United States, change happens very slowly. This is because of a lengthy regulatory approval process. Rarely is your idea, allowed to see the light of day. Often times, the system favors what’s already in place.

What if there was a way to prove new ideas about how societies can be formed and organized? What if governance was something that could be experimented with?

Creating “a thousand, startup, nano-nations” on the ocean could be the answer. A testing grounds for proving new ideas, Seasteading envisions an economic and political revolution by building sustainable islands. The idea is radical, but the possibilities are endless.

Imagine floating, modular, societies with detachable buildings that can be rearranged at will. Sustainable farms, industries, and ecologically smart processes that eliminate wasteful ronmental impact.

I would love to see a new form of education system on these islands. One that is adapted to the individual, that provides a foundational education that branches out into unique pathways for the student.

Seasteading has been heavily questioned for its practicality. There are many theories that support seasteading as simply not being possible. The criticism is healthy, but seasteading is still just an idea in development. It has to be tried before it can be determined as a failure.

What if the Wright brothers listened to the critics that building an airplane wasn’t possible? They had to try, fail, and eventually succeed.

Some people say the idea sounds like science fiction.

Seasteading might not happen tomorrow. But it’s an idea that we have today. The way I see it, human ingenuity will figure out a way to make it happen within the next 50 years.

Would you live on the ocean? 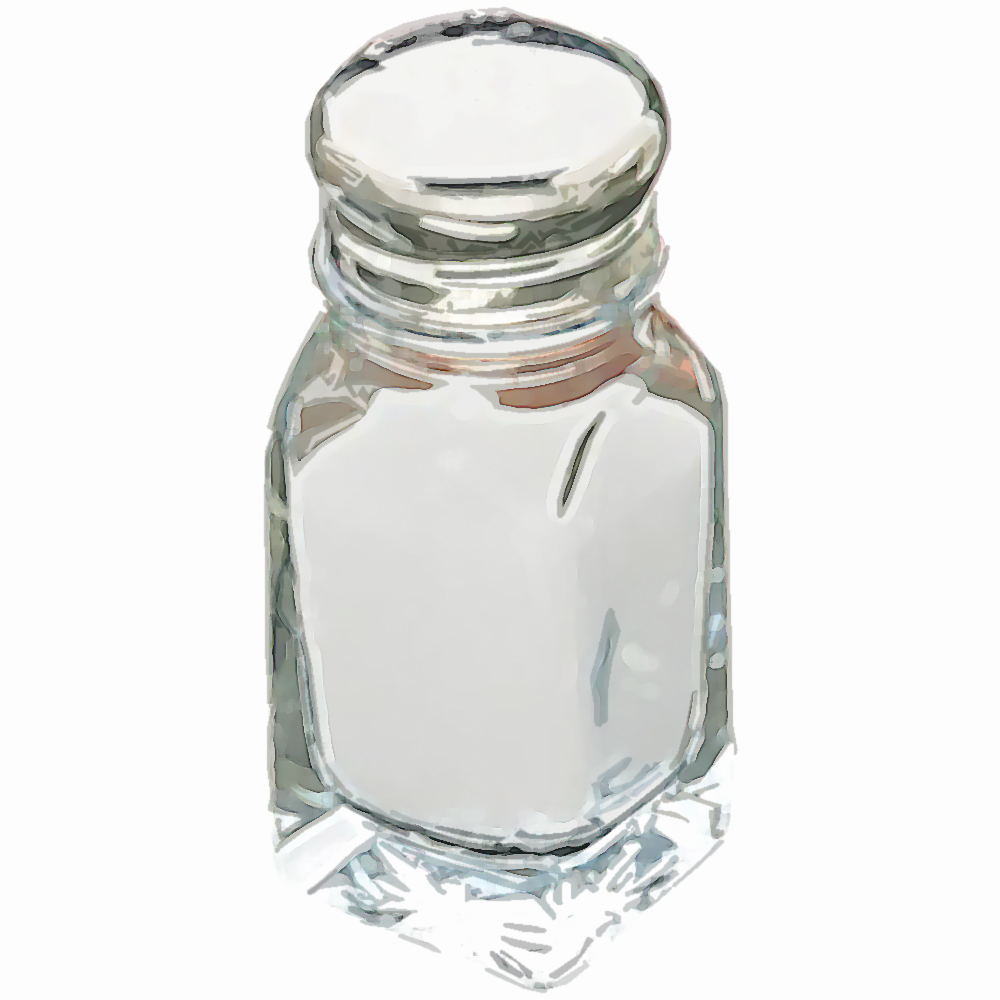 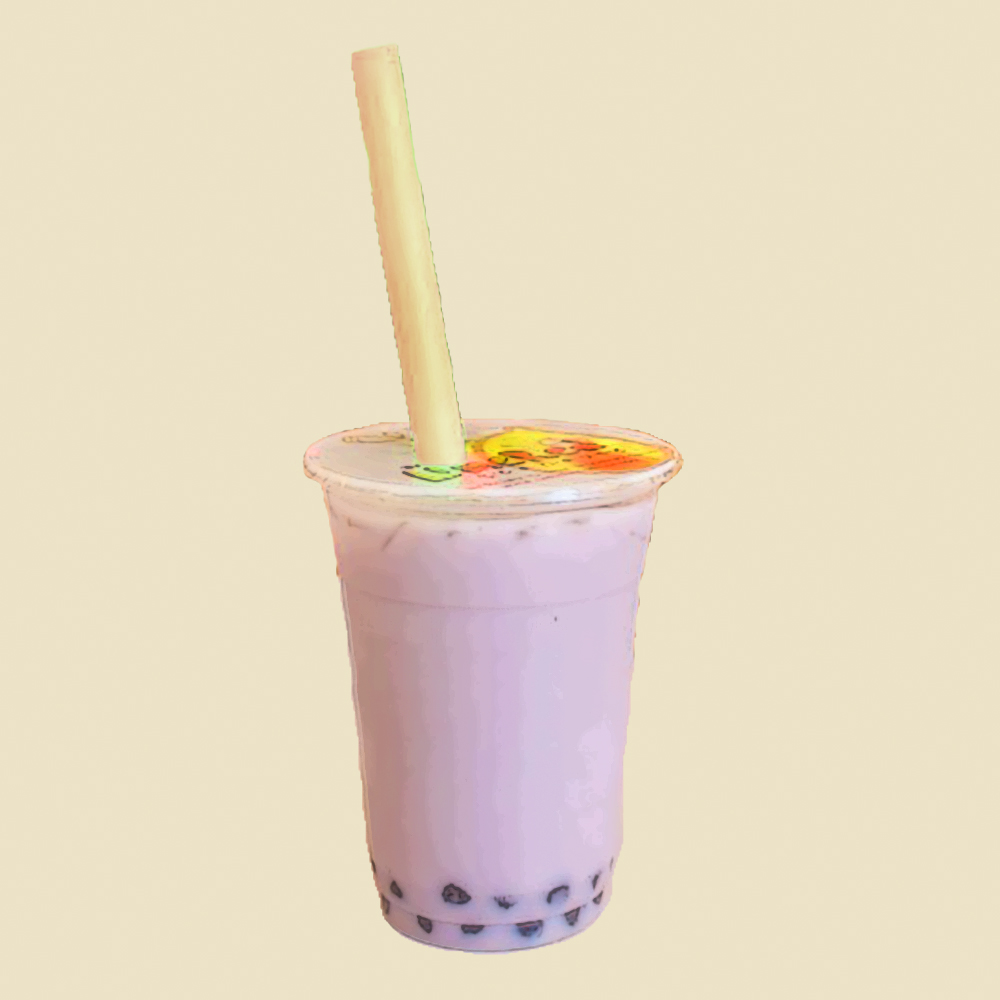 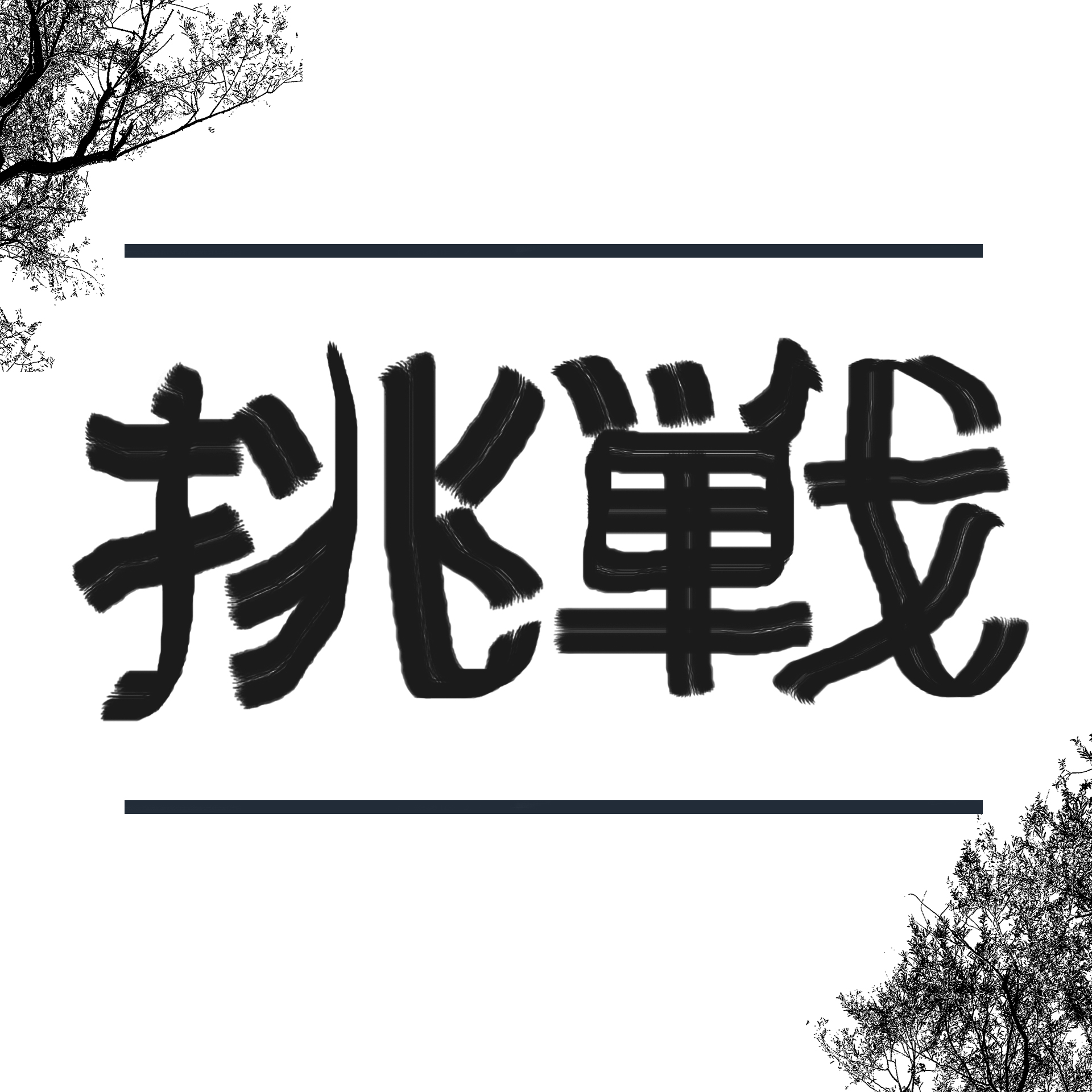 Photogrammetry is a Cultural Evolution