In a previous post, I mention a form of photography called “Bullet-time”. By taking pictures of a subject from multiple angles, you can create animations that appear to have been frozen in time.

I really want to do this, however, synchronizing cameras is no easy task. This process requires specialized hardware. Unfortunately, multiple DSLR’s is expensive. On top of that, how would I find a device that simultaneously presses the shutter release on each camera at the exact millisecond?

These questions led me to seek solutions.

Starting with a Budget Camera Model

Suddenly, I had a liberating thought.

“I don’t need the best, newest, most recent, camera to do this.”

Megapixels are more of a marketing scheme than a real necessity for your average photographer. High resolutions are only necessary for professional work and large scale printing. Plus, “higher megapixel” cameras are sometimes upscaled or use lower quality, noisy image sensors.

The images you create rely on the work you put into crafting the image, not just the money you spent on the equipment. A better camera does NOT equate to a better photograph.

With a new mindset to approach this project in a resourceful and budget way, I continued onward!

Now I had a few cameras, so I just needed something to synchronize them. A normal shutter release wouldn’t do the trick unless I could somehow make it so one press triggered all the cameras.

After lots of research and conceptualizing, I figured that you might be able to split a 2.5mm cable into multiple other male-end cables.

I did a lot of experimentation and ended up taping together lots of wire. Positives to positives and negatives to negatives. In the moment, I wasn’t really sure what I was doing. The theory was that I could string together a bunch of female 2.5mm cables to a single male one.

This was the result!

When I pressed my shutter release, all the cameras took pictures. However, I accidentally created some kind of broken electrical feedback loop. Sometimes when I plugged in the cameras, they would all infinitely take pictures. Luckily I was able to circumvent this using some special techniques. Either way, it wasn’t ideal, but it only cost $30 compared to the $1000+ alternatives.

Here are some of the first test animations I created:

Lately, I’ve been thinking about what makes a good composition in a bullet-time animation. The subtlety of motion, textures, and three-dimensional focal point seem to play huge roles.

I want to refine this process and explore the possibilities in a deeper way. Once I’ve figured out the technical aspect of this, I’m going to capture portraits of people, and try doing some “bullet-time event photography” using a portable rig.

Could “3D Bullet-time Photography” be a niche opportunity? The $300 I spent on this project could have been an investment.

Seasteading | Floating Cities on the Ocean? 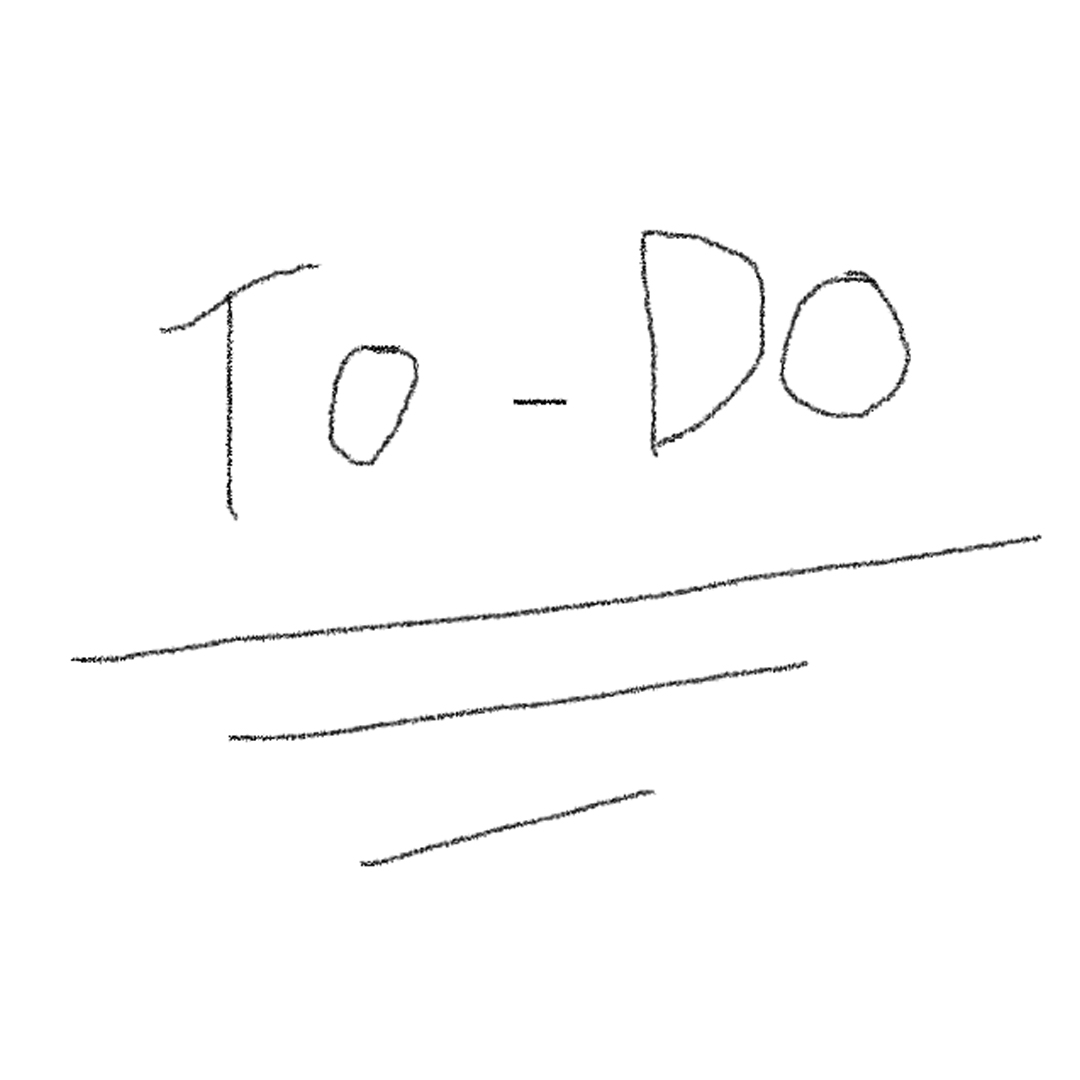 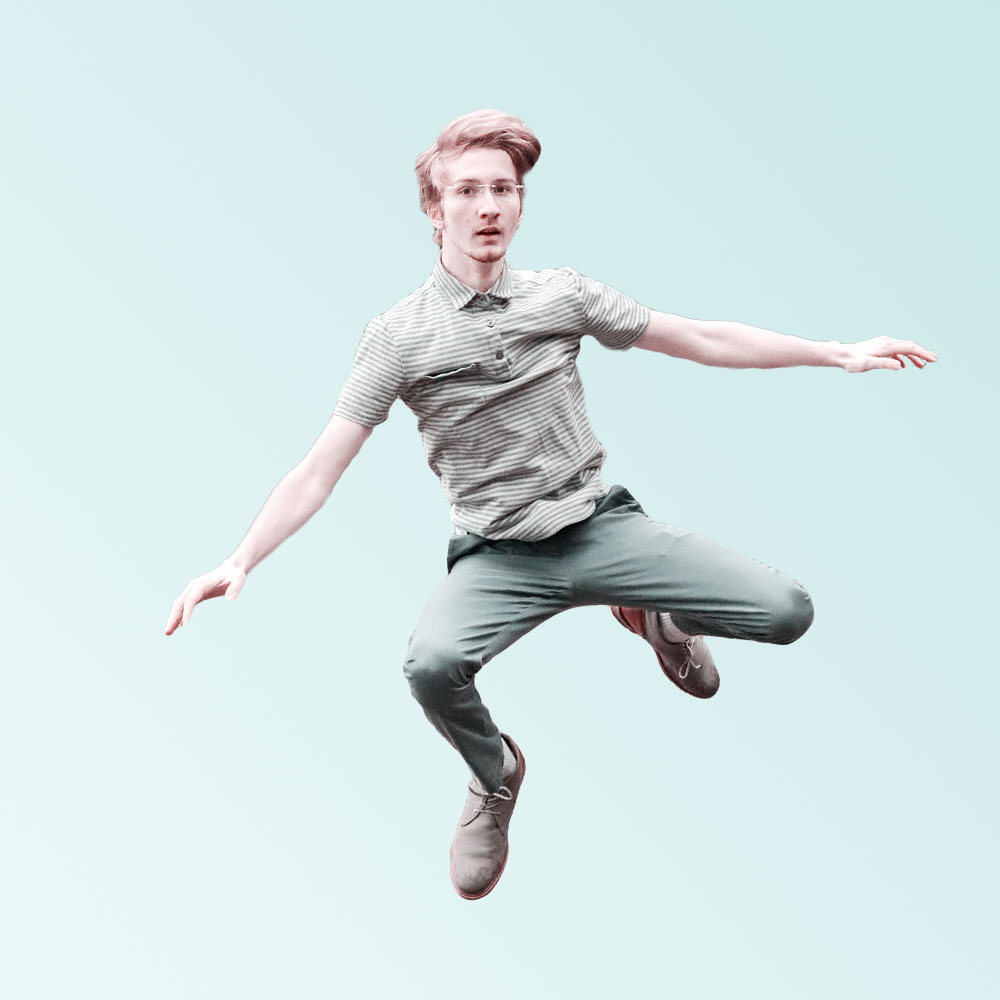