In late October 2014, I created a game for the Unity engine. My goal was to submit the game into an online “game jam”, which is a short game development competition.

However, the game was a joke. Titled “Sp00ky Gravest0nes“, the gameplay consisted of wandering around a graveyard at night. Eventually, skeletons suddenly emerge from the soil and begin to fly around you. Upbeat music plays in the background.

Now understand, I was 14 years old when I compiled this .exe. I was just exploring the potential of the Unity engine and creating/ importing assets for it.

The game got 33rd place in the competition which put it on the front page. Little did the 14-year-old me realize this would result in the game getting noticed by the biggest YouTuber at the time.

As a part of my daily routine, in early November, I booted up my computer and decided to watch some YouTube videos. I clicked on Pewdiepie’s newest upload, and to my absolute shock, he was playing the game THAT I MADE.

I freaked out and became engulfed in a wave of confidence and inspiration. I realized that even the smallest pursuits of one’s passions can result in great things, and even impact the world in some way.

The original upload has since been taken down for unknown reasons, however, I’ll put a re-uploaded excerpt here.

The video racked up around 2.5 million views prior to it’s removal. 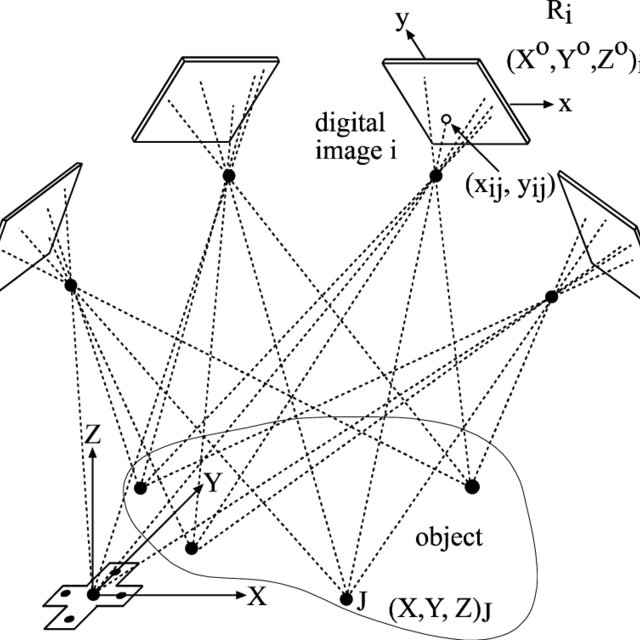 From Concept To Reality 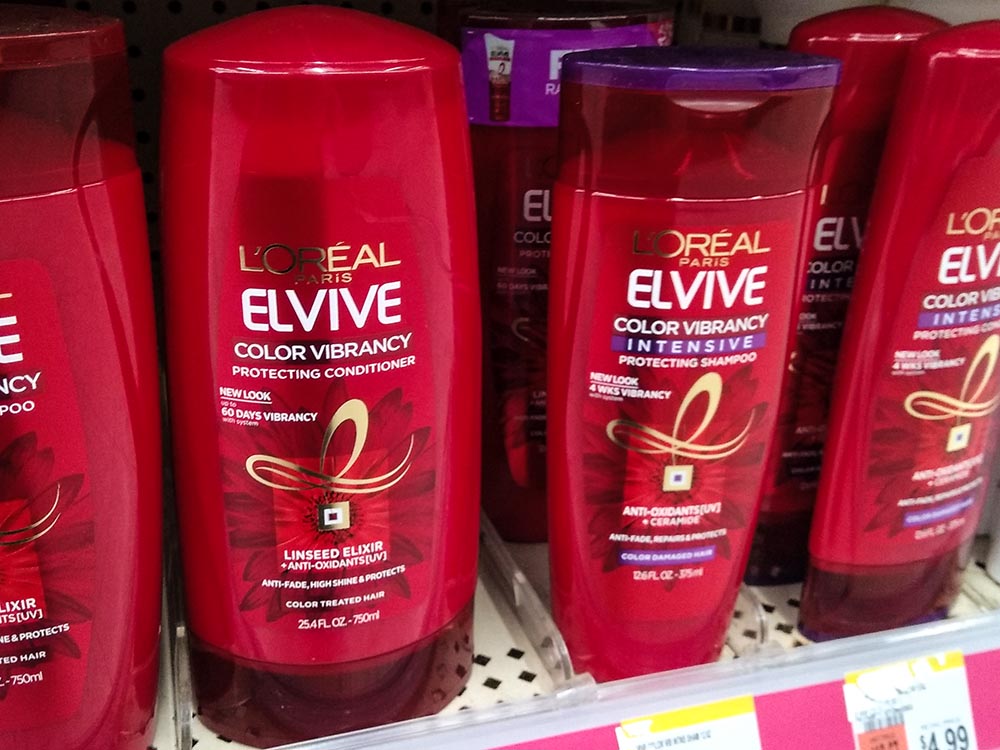 What Shampoo Teaches Us About Marketing Colors 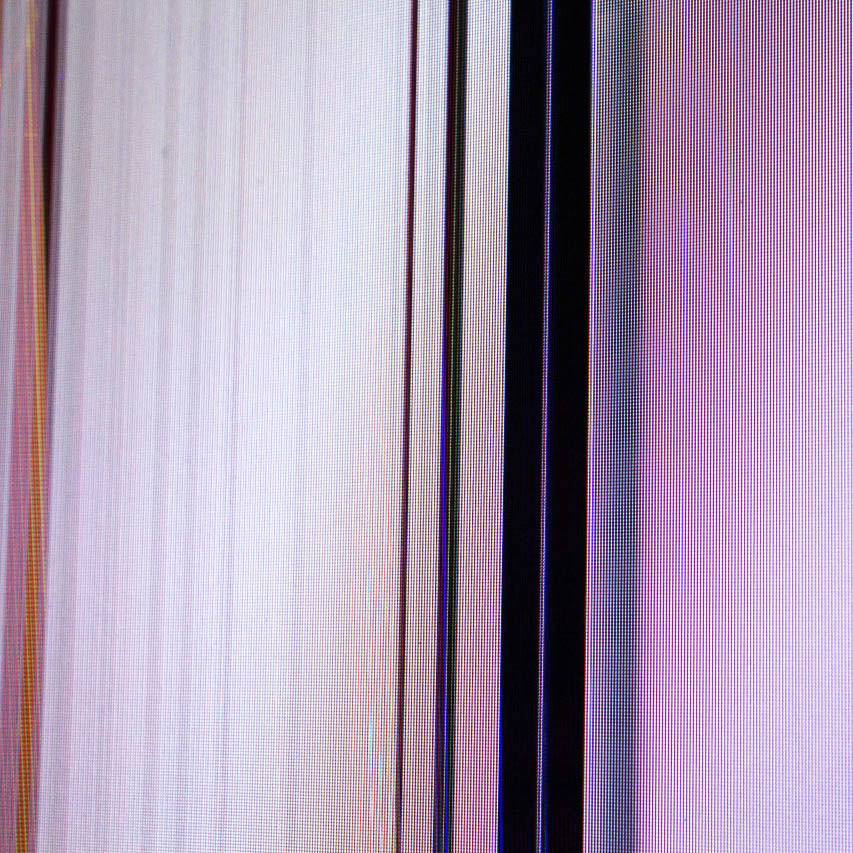 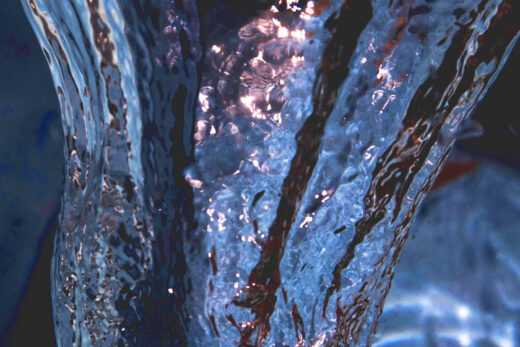